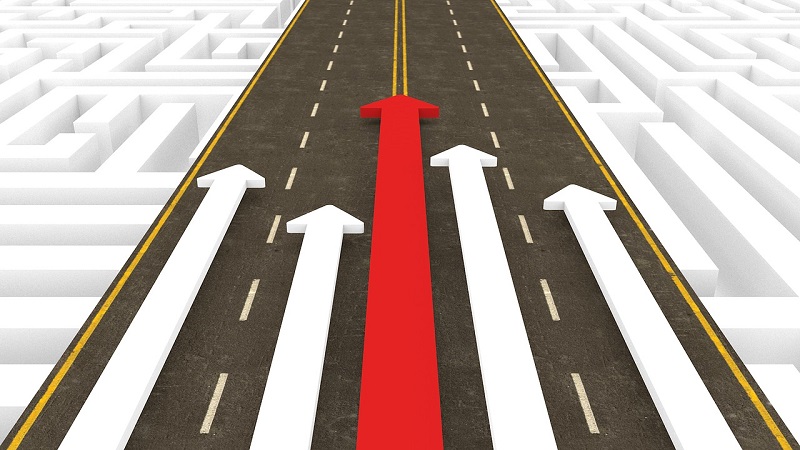 The efforts put in place in the last years to grow startups and the innovation ecosystem in Europe seem to bear some fruits finally. The number of European scaleups – i.e. tech startups raising more than 1 million dollars – has been growing consistently by an average 20% year after year, and Europe added about 1,400 new scaleups in 2018.

That’s the key finding of the latest report by Mind the Bridge, which investigated the growth pattern also in terms of invested capital. In 2017, the money spent into European scaleups jumped to $22B from approximately $14B average in the 2014-2016 timeframe. In 2018 the $40B barrier of capital poured into the scaleup ecosystem should have been broken, coming from venture capitalists as well as from stock markets and ICOs.

Europe is thus growing, but it needs to accelerate even faster to reduce the gap with the US and China, that remains huge for the time being. Do consider the US has three times more the number of scaleups, and six times more investments. China has surpassed Europe with 40% more scaleups fuelled by over 2.5 times the capital.

However, we prefer to focus on the good news. If digital innovation is spreading around Europe and inspiring an increasing number of businesses, we can strive to be part of a broader ecosystem, a virtuous circle where technology drives the progress of industries and companies, cities and governments, for the well being of citizens and people.

As we use to repeat, innovation is not a matter of technology, but people. When knowledge and fresh ideas are not limited to the borders of a single organisation but circulate and contaminate its stakeholders, the power of transformation can be expressed at its best – and generate value and astonishing results.

That’s why the rise of tech scaleups is good news for us. At OMNINECS, we are always ready to welcome new talents and companions along our journey for innovation. 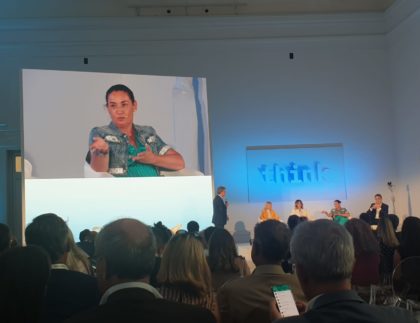 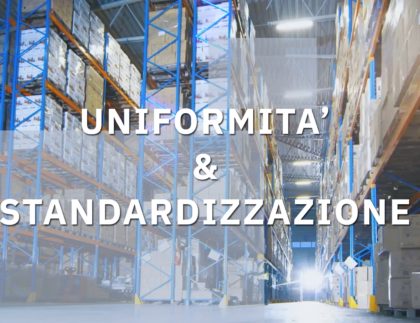 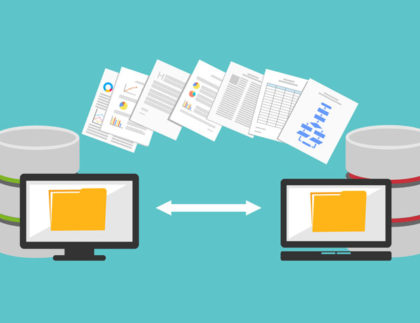 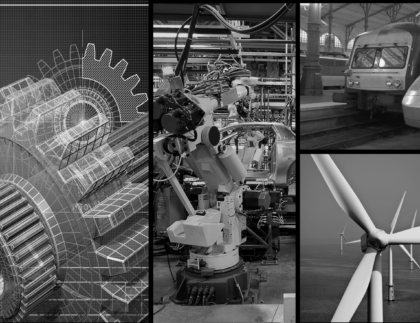 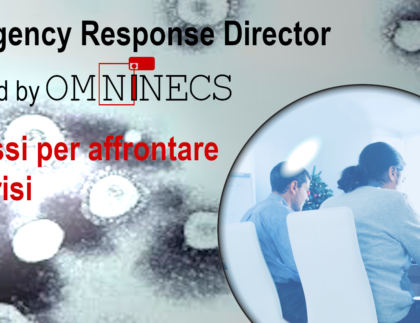 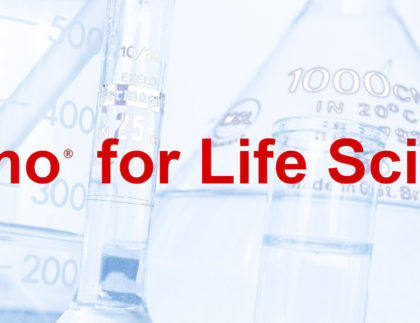 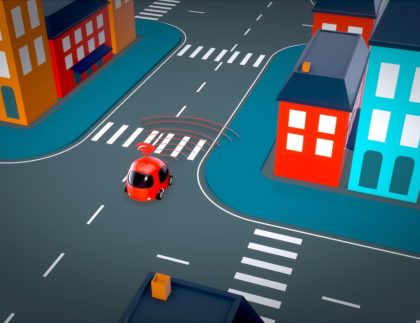